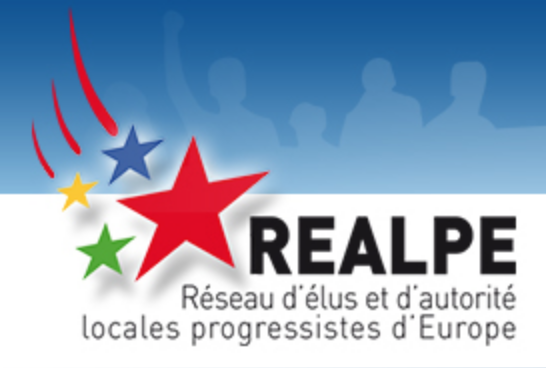 “Commitment towards a progressive policy across Europe: the role of local authorities in housing, social progress and the fight against the extreme right. “

Objectives: these meetings are an opportunity to discuss the policies of the European Union which have an impact on local authorities and share local experiences with elected officials from different EU countries.

Thursday 7th February morning (10am – 12.30pm) (only for French participants)

The challenges of the 2019 European elections

In a context of Brexit and widespread mistrust of the European Union, understanding the situation today for the upcoming elections.

Clara Lindblom, mayor of the opposition in Stockholm, Sweden (to be confirmed)

Coping with inequalities and the rise of the far right across Europe, a progressive vision for our cities and local communities

Ignacio Iglesias Villar, Inequalities in rural areas as a factor in the rise of the far right, Galician

Nazanin Armanian, writer and teacher for a gender perspective in the fight against the far right; Spain

Anne-Sophie Dupont, representative of the Brussels Gathering for the Right to Habitat, Speaker of Luxembourg

Housing, social progress & defeating fascism. Local communities for another...
We use cookies to ensure that we give you the best experience on our website. If you continue to use this site we will assume that you are happy with it.Ok
Scroll to top